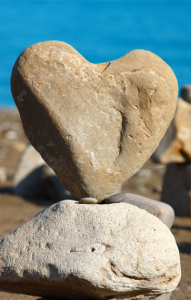 The therapy was developed over forty years ago by the late Tom Bowen of Australia. His extraordinary success treating thousands of patients was documented by a government inquiry into alternative health practices in Australia in 1975. Tom Bowen took on only six students over the years. Two of them, Oswald and Elaine Rentsch, studied and recorded his technique. They agreed to delay teaching until after his death in 1982. Since then they have been responsible for introducing the Bowen technique to over thirty countries. Practitioners around the world have embraced Bowen therapy for its remarkable effectiveness, gentle application and diversity of problems it addresses.

Previous StoryThe Evolution of You
Next StoryWhat is Bowen Therapy?

This site uses Akismet to reduce spam. Learn how your comment data is processed.